Lung cancer is the leading cause of cancer-related death worldwide. Advances in molecular biology have unveiled various targetable mutations with epidermal growth factor receptor (EGFR) being most common. EGFR testing is recommended for all locally advanced or metastatic adenocarcinoma lungs but recommendation in squamous histology is uncertain. However, just on the basis of histology, EGFR testing should not be withheld in patients diagnosed as squamous cell cancer on small biopsy, in females, never smokers and Asians. We report two cases with squamous cell lung cancer diagnosed on small biopsy, in non smoker females with EGFR mutations emphasizing the importance of testing in such population.

Lung cancer is the most common cancer in the world accounting for 12.9% of total cases and 19.4% of total cancer related mortality.[1] Advances in molecular biology have led to the identification of mutations within the epidermal growth factor receptor (EGFR), and the finding that these mutations make tumors exquisitely sensitive to EGFR tyrosine kinase inhibitors (TKIs), has revolutionized treatment of non-small cell lung cancer (NSCLC). EGFR mutations are more common in never-smokers, in patients with Asian ethnicity, and in patients with adenocarcinoma histology.[2] However, solely on the basis of histology, EGFR testing should not be excluded in patients with squamous cell cancer, especially females, never smokers, Asian ethinicity and squamous histology diagnosed on small biopsy as adenocarcinomatous component cannot be ruled out on small biopsy specimens.[3] We present two cases of squamous cell lung cancer diagnosed on small biopsy in non smoker females with EGFR mutations who benefitted with oral TKIs.

A 44-year-old female, diabetic, hypertensive, non smoker presented with history of breathlessness. Bronchoscopy showed malignant intermediate bronchus obstruction. Bronchial biopsy revealed squamous cell carcinoma expresses p40 [Figure 2] but negative for TTF1. In view of her being non smoker EGFR mutation was tested and was positive for exon 21L858R mutation. After 3 cycles of gemcitabine and cisplatin based chemotherapy there was partial response and now she was on maintenance erlotinib with good disease control. 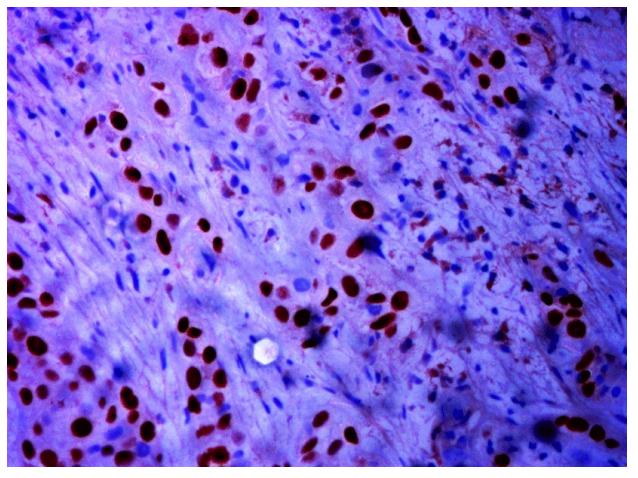 Figure 2. Immunohistochemistry (magnification, × 40) on biopsy for case 2 positive for p40

Deeper understanding of the pathobiology of NSCLC has led to the development of small molecules that target genetic mutations known to play critical roles in the progression to metastatic disease. EGFR mutation is one of the most common targetable mutations in NSCLC particularly in non squamous histology. The incidence of EGFR mutations in NSCLC varies by ethnicity, with studies estimating a range from 10-15% of Caucasians to 40-50% of Asians.[4] In India the frequency of EGFR mutations has been found to be between 25-40% in various studies.[5] However, EGFR mutation occurs only in less than 5% patients of squamous cell histology. We present two cases of squamous cell carcinoma of lung with activating EGFR mutation. Thus, just on the basis of histology, patient should not be deprived of potentially beneficial non toxic therapies and can derive same benefits with oral TKIs as in patients of adenocarcinoma histology,[6] especially in light of some important caveats regarding exclusion of testing in all cases diagnosed as squamous cell carcinoma. First, a small biopsy sample showing squamous morphology does not exclude the possibility of an adenocarcinomatous component elsewhere in the lesion. Second, the distinction between adenocarcinoma and squamous cell carcinoma can be extremely challenging in some cases.[7] EGFR mutations have been found to be more common in female patients, never-smokers, and patients of Asian ethnicity irrespective of histology. In conclusion, EGFR testing should be tested in patients with squamous cell lung cancer, especially in females, never smokers, Asian ethnicity and squamous histology diagnosed on small biopsy. 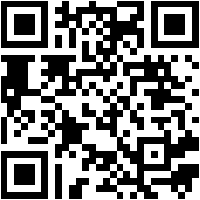