Report of primary leiomyosarcoma of renal pelvis and literature review

Primary sarcomas of kidney are exceptionally rare tumors, accounting for only 1-2% of all malignant tumors of kidney. Leiomyosarcoma (LMS) is the most common histological subtype among all renal sarcomas. The authors describe here a case of primary leiomyosarcoma of renal pelvis in a 50-year-old lady, presenting with flank pain. Based on triple phase cardio-electroencephalographic covariance tracing abdomen, presumptive diagnosis of renal cell carcinoma/renal sarcoma/neurogenic tumor was made and patient underwent radical nephrectomy. Microscopy reflected spindle cell tumor which showed strong positivity for desmin and smooth muscle actin with negative epithelial markers, thereby confirming the diagnosis of renal LMS. Owing to aggressive nature and low survival rates of LMS patient received adjuvant treatment in form of chemotherapy and radiotherapy. Patient is doing well 1 year post treatment.

Primary sarcomas of kidney constitute 1-2% of all malignant tumors of kidney.[1] LMS is most common histological subtype, accounting 60-70% of all sarcomas of kidney, commonly seen in females in 4th-6th decades.[2] Radical nephrectomy remains the treatment of choice.[3] The role of adjuvant treatment remains debatable due to paucity of data on treatment of this rare neoplasm. Herein, we report a case of a 50-year-old lady with leiomyosarcoma originating in renal pelvis along with relevant review of literature. 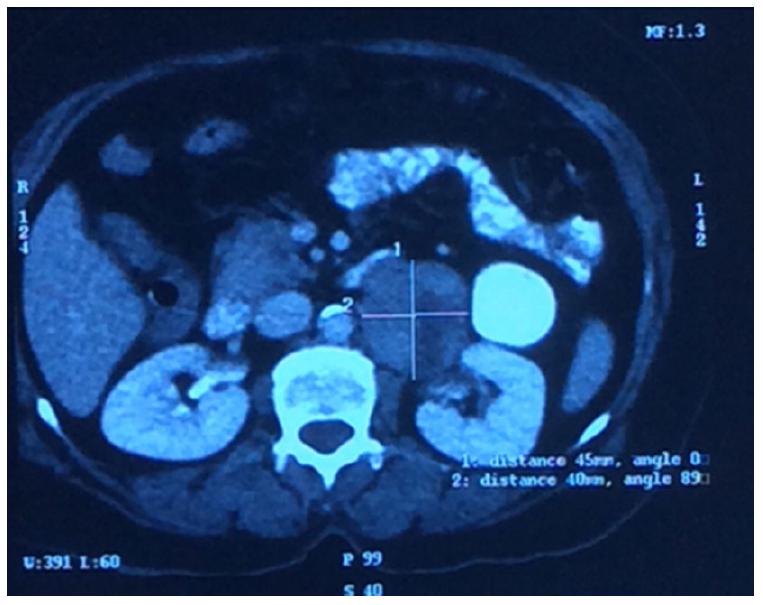 Figure 2. (A and B) Images comprising of oval to spindle tumor cells arranged in interlacing fascicles (A: 4×, B: 20×, HE); (C and D) images of desmin and smooth muscle actin immunopositivity, respectively (20×, HE)

LMS are malignant neoplasm of smooth muscle origin. They are most commonly found in uterus, stomach, small intestine and retroperitoneum.[4] LMS of renal origin are very rare and constitute only 0.12% of all malignant renal neoplasms.[5] LMS of kidney was first described by Berry in 1919 but till date they have been reported only as case reports or as component of larger series of renal sarcoma literature [Table 1].[6] Histogenesis of renal LMS is believed to be from renal capsule or smooth muscle fibers in renal pelvis or from the renal vessels.[7]

Summarizes clinic-radiological features, treatment and follow-up of previously reported cases of renal leiomyosarcoma in English literature in past 12 years

The renal LMS has preponderance in women, with women being twice more commonly affected than men and majority of patients presenting in 4th-6th decades of life.[8] The cause of female preponderance is not fully known, but studies suggest that some malignancies are associated with genes located on X chromosome that escape X inactivation.[9] Renal LMS is found to occur equally on both sides and also bilaterally, however the etiology remains obscure.[10]

The patients of LMS usually presents with flank pain, hematuria and abdominal mass, thus mimicking renal cell carcinoma (RCC). It’s difficult to differentiate between LMS and RCC. Ultrasound, tomography or magnetic resonance neither is able to differentiate between the two and diagnosis is usually made postoperatively.[11] Because renal sarcoma is a rare condition; no effective treatment has yet been established. It is believed that surgery offers the best chance of cure therefore radical nephrectomy is treatment of choice, but recently partial nephrectomy has been shown to give good results in these patients.[12]

Histologically, leiomyosarcoma has to be differentiated from sarcomatoid RCC, leiomyoma and angiomyolipoma. Leiomyosarcoma can be differentiated from leiomyoma by presence of mitosis and necrosis in malignant tumor although cellular pleomorphism can be seen in both. Renal angiomyolipoma shows fascicles of smooth muscle cells admixed with mature fat and thick walled blood vessels. Sarcomatoid RCC forms the closest differential diagnosis of renal LMS.[13]

Diagnosis of sarcomatoid RCC can be made if typical RCC is seen somewhere in the tumor, so a thorough sampling of tumor is required to rule out any epithelial component of sarcomatoid RCC. Immunohistochemically tumor cells of leiomyosarcoma are positive for desmin, SMA calponin, H caldesmon and negative for CK, S-100 and HMB-45. The angiomyolipoma will show HMB-45 positivity while sarcomatoid variant of RCC will be CK positive.[14]

To make diagnosis of primary renal sarcoma the following criteria should be met: (1) the patient must not have or have had sarcoma elsewhere to rule out metastasis; (2) gross must be compatible with origin in kidney rather than involvement due to retroperitoneal sarcoma; (3) sarcomatoid variant of RCC must be excluded.[8]

Small size < 5 cm, low histological grade and renal limited disease are associated with more favorable outcomes. Histological grade of tumor is assigned based on mitotic count, necrosis and nuclear pleomorphism.[8] The most important prognostic factor is tumor free resected margin. Large size and metastasis to adjacent organs at the time of diagnosis makes the prognosis poor.

Adjuvant treatment in form of chemotherapy and radiotherapy has been tried differently by different people. Sharma et al.[15] prescribed chemotherapy with mesna, adriamycin, ifosphamide and dacarbazine regimen and sandwich radiotherapy with a dose of 44 Gy/22#/4.5 weeks to the renal bed and adjoining lymphatics. Beccia et al.[16] prescribed vincristine (1.4 mg/m2) or cyclophosphamide (700 mg/m2) plus actinomycin D (0.04 mg/m2) to patients following surgery. As no randomized control trials have demonstrated their long term effects, treatment can be tailored individually. In our patient, we administered single agent doxorobicin (25 mg/m2 day 1-3). Before administering treatment, we thoroughly explained our patient about potential benefits of adjuvant treatment, despite negative margin status and absence of metastasis. Our recommendations were based on high risk features like abdominal/retroperitoneal location, size greater than 5 cm, high grade histology and presence of necrosis.

To conclude, renal leiomyosarcoma is a rare tumor should be differentiated from sarcomatoid variant of renal cell carcinoma and angiomyolipoma. Radical nephrectomy is treatment of choice but in spite of successful resection it usually shows an unfavorable prognosis. Aggressive treatment with adjuvant chemotherapy and radiotherapy can offer better results. Paucity of cases and absence of long-term follow up with controlled randomized studies is hampering definitive treatment protocols.

Conceptualisation of this work: R. Kumar, A. Malik

Providing all necessary information: B. Thirunavukkarasu, A. Shankar

The ethics approval was obtained from the institutional ethical committee for preparation and publication of this paper. 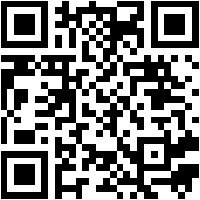